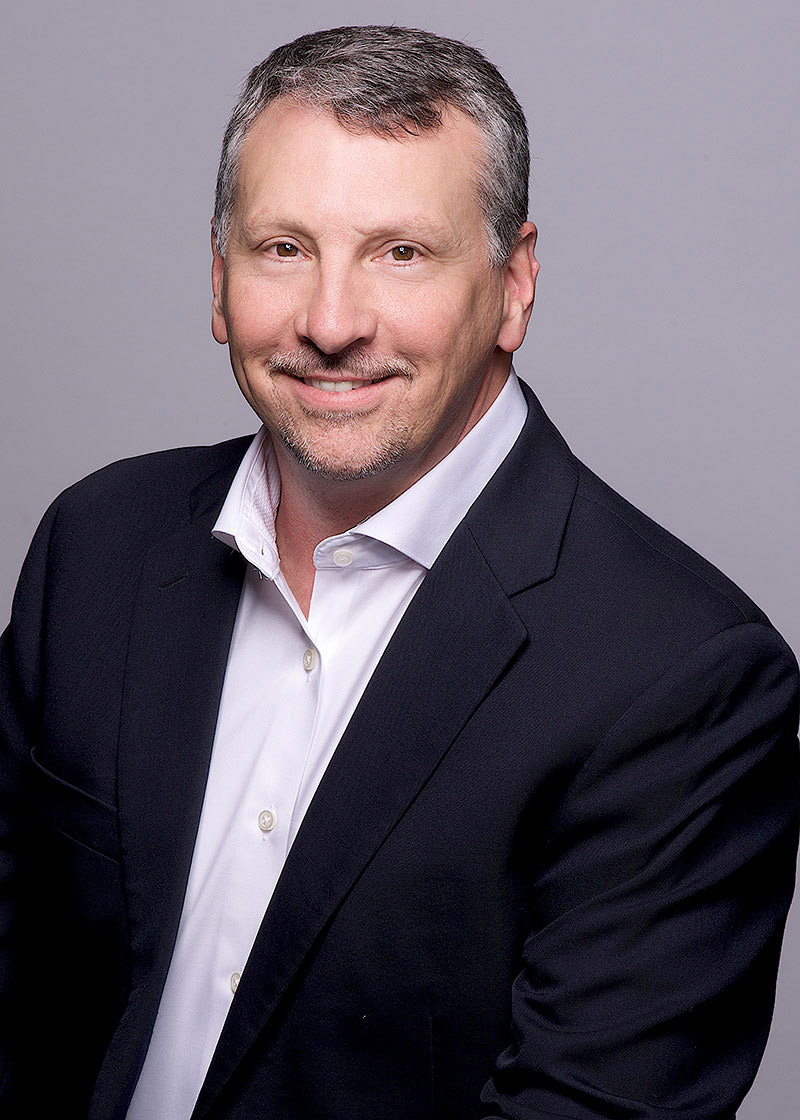 Kevin McDaniel serves as the SVP General Manager Fresh and is a member of the Executive Leadership Team, overseeing fresh production, processing, and sales across fourteen production facilities in five states.

Kevin returned to Wayne Farms in 2019, having served in a prior role as our Senior Director of Fresh Operations. He joined the company  amid significant growth and expansion, including new live operations, production and processing requirements related to the antibiotic free, NAE and all natural NAKED TRUTH® brand initiatives. His oversight includes operation of newly-expanded and modernized production facilities, ongoing implementation of enhanced animal welfare policies and technological advances in an environment of continuously changing compliance and regulatory mandates.

With over 34 years of industry experience, Kevin brings a wealth of leadership expertise to the position, most recently as President of Aviagen North America, senior roles with OK Foods and Pilgrim’s Pride, as well as his previous role with Wayne Farms.

Kevin earned a BS in Agricultural Economics from Stephen F. Austin State University. He currently sits on the Board of Directors for the National Chicken Council and the U.S. Poultry & Egg Association and previously held several key positions with the Poultry Federation including Chairman. He was named the 2011 Federation Industry Man of the Year. In his role, Kevin’s production oversight extends across our farm-to-customer operational spectrum, focusing on leadership development, accountable management and continuous outcome improvements.